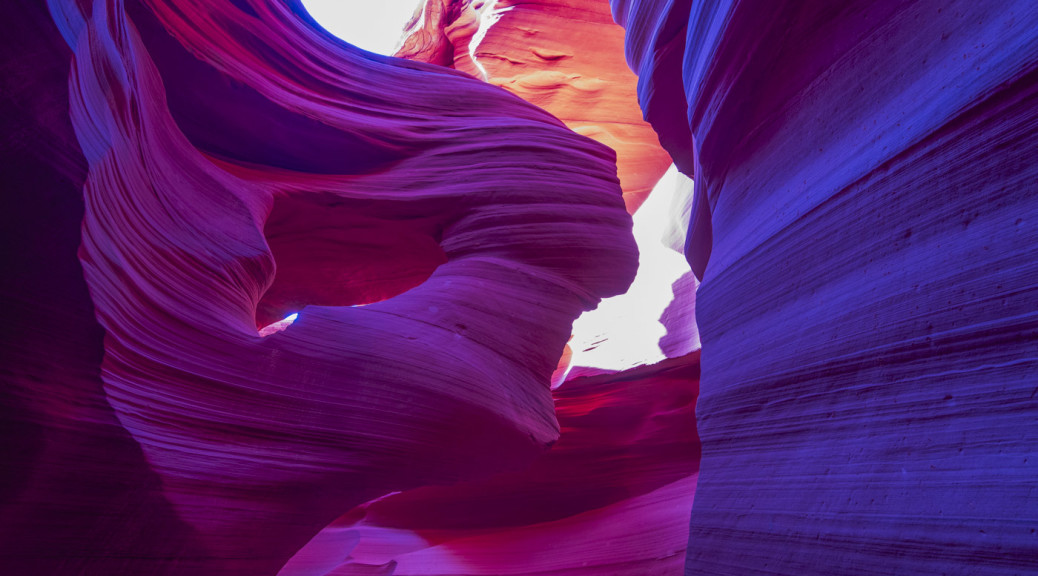 I left “one last finance job” in Toronto at the end of February and began a journey that would take me tens of thousands of miles, and still further in my soul. I haven’t posted in some time because of so much that was going on. So much I needed to process in my life. I experience the ultimate loneliness, the ultimate joy, the ultimate love…the ultimate betrayal. I felt the fear of leaving behind a comfortable life and risking money and creature comforts to pursue a dream with no guarantee of success, either personally or financially. And yet it was all worth it.

At the risk of turning in a laundry list, my journey this year took me from Toronto down to New York by car, then down to Grand Cayman and Cuba. I traveled around the Cuban countryside in a 1955 Pontiac and had a wonderful time revisiting a country going through a major transition.

I then traveled back to New York, before heading west to Santa Fe, New Mexico, for a life-changing week-long photographic workshop with Sam Abell. At the end of my week with Sam, he pulled me aside and told me that he would help me on my journey into the world of photography, should I wish to pursue it. The next two weeks were spent driving around the national parks of the Southwest, visiting the majestic beauty of the likes of Zion, Bryce Canyon, Antelope Canyon, and Monument Valley and so on. During those two weeks, it felt like the world was perfect.

I then went to Japan, to pursue a personal journey revisiting the country where I was born, traveling it by train, and photographing it, alone.  I had a show for friends in Hong Kong, before returning to Santa Fe, this time, as a Work Study at the Santa Fe Workshops, one of the world’s foremost photography schools. More connections were forged and skills learned, with a who’s who list of amazing photographers from whom I learned.

In the fall, I made a few trips to British Columbia, highlighted by attending the Penticton Young Stars prospects tournament and making some guest posts for the Edmonton Journal’s The Cult of Hockey.  The autumn was a particularly tough time for me and I almost lost my way. When betrayal occurs, one world is shattered, while the other carries on in an alternate, happy reality. The juxtaposition of the two creates a huge void–something many of you, I am sure, have experienced at one point or another. Out of the smoldering embers of my shattered world, I found new depth in my character, and also, courage and a determination to not let one person’s actions ruin everything else I worked so hard to build.

A coincidental trip to the beautiful hills of Tuscany for a workshop, sandwiched by visits with friends and family in Holland (country #44 and the only new country I visited in 2015) and England, saw me at the lowest point I’d been in a decade and a half, but a return to Santa Fe saw my strength coming back, and my fire burned brighter than ever and my determination flooded through me. This time, instead of as a Work Study, I was a notch higher– a Course Coordinator. I worked my tail off during that time, and also began prepping for the first ever Asia Tours for the Santa Fe Workshops. I leave for Japan in less than a month to work with the illustrious Arthur Meyerson on a 2-week expedition in Japan, a trip that would not have been possible had I not taken my journey through Japan last spring. That trip, in part, led to the difficult times for me in the fall, but as they say, when one door closes, another door opens.  I now have an instructor’s profile at the Santa Fe Workshops, and find myself also the Director of Operations, Asia Programs.

From being a student in March, to intern in the summer, assistant in the fall, and on to a Director of Ops and having an instructor’s profile? It’s been quite the ride. Also mixed in there were two trips to Texas, including one for a show opening for “High and Dry,” a showcase of photography in which I had two pieces shown–a first for me, a trip to New Orleans during Photo NOLA,  two more trips to British Columbia, and a trip to Seattle as well.

I will try to add up the total mileage in a follow-up post (too many entries for Google to do it for me), but it would not surprise me to find I have traveled well over 100,000kms in the past year. I have not slept in my own bed since I left my New York City apartment on October 15, 2014, a span of 441 days. And I will not do so still for the foreseeable future. It is the path I have chosen, and one I embrace now and live by. I cannot wait to see what 2016 brings.

I wish a happy and healthy new year to you all. Thank you for putting up with my inconsistency this year. Next year, I promise to write more and provide more insights into the life of a Gentleman Backpacker.